I thought you might like to read what I would have had Mrs. Dave The Guitar Player post on this page if I had NOT made it through the operation. I know it's very dark humor, but hey, it's my situation and I'll handle it the way I want. Either way, I  think it's funny: AGAIN - I AM ALIVE and doing fine. This is just what WOULD have been posted IF I did not make it.

"THE RUMORS OF MY DEATH HAVE NOT BEEN EXAGGERATED."

If you are reading this, I have not survived my open-heart surgery. Shit. Oh, well. It was a good run anyway. But as I leave, I have some things to say...      If my demands are not met, the screams of those who've wronged me and the smell of burning flesh will fill the halls of the ...oh, wait. That was something I had started for something else. It's nothing. Just forget about it.

To my students, I can't thank you enough for giving me the greatest job for the past decade. I've never felt like it was a job, though, it simply felt like I got the chance to hang out with my friends each week and at the end of our time together they gave me money. You literally put food on our table (and into our pets' food bowls).  Never stop your drive to play something new to challenge yourself as a musician and never stop your drive to play the old things that always seem to give you happiness.

To the musicians I have played with throughout the years, know that you all have always inspired me. I would never force myself to play in a band with musicians who did not love what they were doing. Otherwise, their lack of passion for making music would probably rub off on me. And no matter how much major success eludes me, I would have died (similar to what I have just done.....man, that's funny!) if I had lost my passion for music. Also know that I truly enjoyed your friendship. I've been (no wait, that should be "I had been", since I'm dead now. Man, that's even funnier!) lucky in every band situation to play with musicians that were not only my close friends, but people with a great sense of humor. If you don't have music or humor, life ain't worth living. Unfortunately, I won't be doing that any more. Living. ('cause I'm dead.)

To those of you who have enjoyed my music, my playing, my jokes, whatever, I thank you. If I had the gift to do any one of those things, it brought me five times as much joy as it did you.      I'm sure I have a lot more to say, but it'll probably be boring. Maybe funny, but most likely boring. But, I can wrap up my feelings on life and the answer to the greatest question we all ask "Why are we here?" in one simple phrase (By the way, even though I've gone, the totally cool thing is that I now know what's on the other side! I'd like to think it's pizza for every meal, the ability to actually be a good guitar player, and the fact that I can be with all those I have missed while on this rock. If you're thinking to yourselves, "he's in a better place now" - you bet your ass I am!) (I know, that was a really long parentheses thought): You know how if someone asks you about your night out? Well, I can answer someone if they ask me how I feel about my time here on earth in the exact same fashion. I simply tell them, "I had a great time." " - 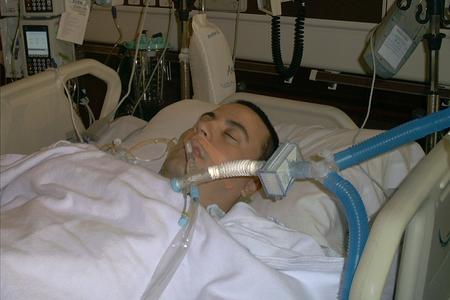 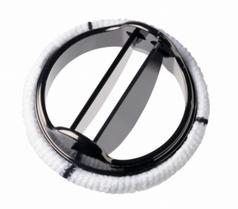